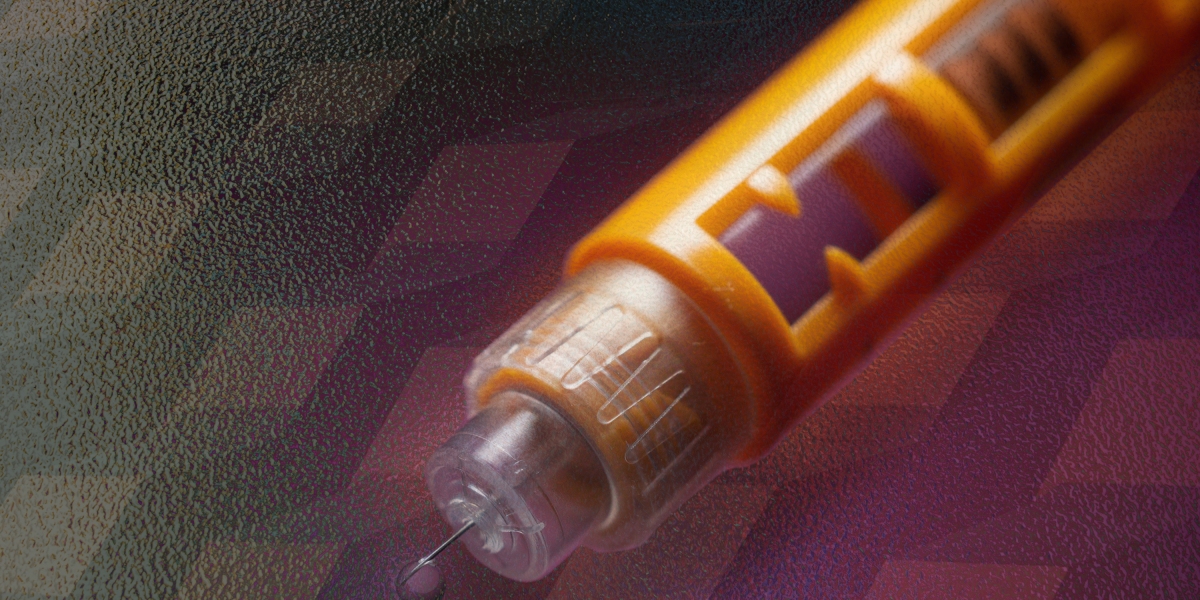 In a recent study, a bionic insulin pancreas that automatically delivers insulin was found to be more effective than injections or pumps in lowering blood glucose levels for people with type 1 diabetes.

Type1 diabetes is a serious condition in which a person’s blood sugar levels rise too much. This happens because the pancreas doesn’t produce enough insulin. Type 1 diabetes patients must monitor their glucose levels and be on insulin daily.

The bionic pancreas is a small device about the size of a credit card called an iLet. It monitors a person’s glucose levels and delivers insulin automatically when necessary through a tiny cannula. This tube is inserted into the body. It is usually worn on the abdomen. The device calculates insulin doses based upon the user’s weight. Users cannot adjust the insulin doses.

A Harvard Medical School team submitted its findings from the study to the FDA. The FDA hopes to eventually bring the product to market in America. While a team from Boston University and Massachusetts General Hospital first tested the bionic pancreas in 2010, this is the most extensive trial undertaken so far.

The Harvard team, working with other universities, provided 219 people with type 1 diabetes who had used insulin for at least a year with a bionic pancreas device for 13 weeks. The team compared their blood sugar levels with those of 107 diabetic people who used other insulin delivery methods, including injection and insulin pumps, during the same amount of time.

The blood sugar levels in the bionic pancreas group dropped from 7.9% to 7.3% while those in the standard care group remained stable at 7.7%. The American Diabetes Association recommends a goal of less than 7.0%, but that’s only met by approximately 20% of people with type 1 diabetes, according to a 2019 study.

There are other types of artificial pancreas, but they usually require the user to enter information before they can deliver insulin. This includes the amount of carbohydrates eaten in the last meal. The iLet instead takes the user’s weight, as well as the type of meal that they eat, and uses an adaptive learning algorithm for insulin delivery.

The device could eliminate the need for someone with diabetes to calculate how many carbohydrates are in a meal. Duane Mellor from Aston Medical School in Birmingham, UK, is the lead for nutrition research and evidence-based medicine.

“Being able take carbohydrate count out of the equation, because it’s burdensome, is a huge advantage,” he said. “On the flip side, they have to relinquish control [of determining the insulin dose], which could be difficult for people who’ve had diabetes for a long time.”

“This will reduce their risk of diabetes complications in the long run, and is also going to make their life easier.”