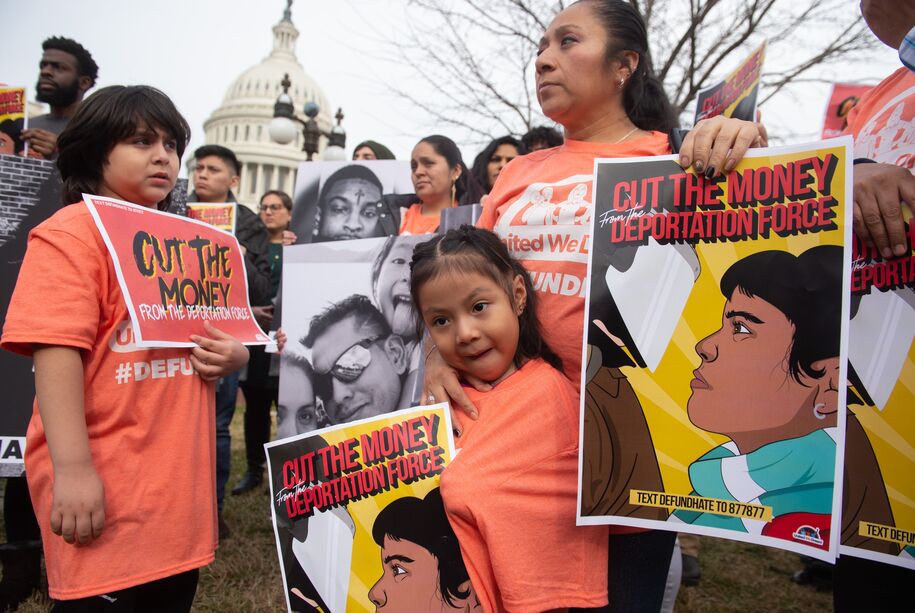 “At a hearing in Geneva earlier this month, committee members pressed Biden administration officials to explain their failure to end racist immigration practices, citing the 287(g) program for ‘indirectly promot[ing] racial profiling,’” the American Civil Liberties Union (ACLU) said. ”In Congress, no representative has ever pressed Biden officials over the continued pain felt by America’s immigrant communities, to this degree.”

The ACLU said that key in the U.N. committee’s recommendations to “effectively combat and end the practice of racial profiling by law enforcement officials” within the U.S. government is advice to terminate the flawed policy. The committee said in its report (which is described as “scathing” by the ACLU) that it “remains concerned” about the “persistence of the practice of racial profiling” by ICE, as well as Customs and Border Protection (CBP).

“This isn’t the first time the UN Committee has called on the U.S. government to end the 287(g) program—it also did so in 2014 during the Obama administration,” the ACLU said. “By then, it was already clear that the decade-old program was a vehicle for racist law enforcement officials to harass immigrants.”

In fact, the Justice Department under the Obama administration had in 2011 “concluded that the Maricopa County Sheriff’s Office in Arizona engaged in a pattern and practice of constitutional violations, including racial profiling of Latinos, after entering a 287(g) agreement,” American Immigration Council said last year.

The ACLU previously noted that the Obama administration took decisive action to begin winding down 287(g) agreements, with Congress slashing the program’s funding by nearly half. “By the end of the Obama administration, only 34 local agencies remained in the program.” But 2017 would mark the beginning of a drastic rise in the number of agreements.

While ICE had pledged a review of the policy, lawmakers have criticized the agency’s delayed timeline. Nor has the Biden administration acted on a pledge to terminate 287(g) agreements entered into by the previous administration. But the policy is effectively on the ballot in regions like Frederick County, Maryland, where the Democratic challenger for sheriff is running on a platform ending the department’s agreement with ICE.

U.N. entities have rebuked U.S. immigration policy numerous times in the past. The U.N. Refugee Agency has issued numerous statement expressing alarm related to the Biden administration’s use of the debunked Title 42 policy quickly deporting asylum-seekers in violation of their rights. In 2018, the U.N. Human Rights Office said the previous administration’s family separation policy “runs counter to human rights standards and principles.”

So much is on the line this election, and we need to make sure every eligible voter is able to cast their ballots. Sign up to volunteer for Election Protection to fight voter suppression and rampant disinformation. From field work to remote work you can do at home, there is something for every volunteer with Election Protection.

In Maryland’s Frederick County, flawed and racist ICE agreement is at center of sheriff’s race

‘Get me some of those taco eaters’: This ICE program empowers terrible sheriffs to be even worse