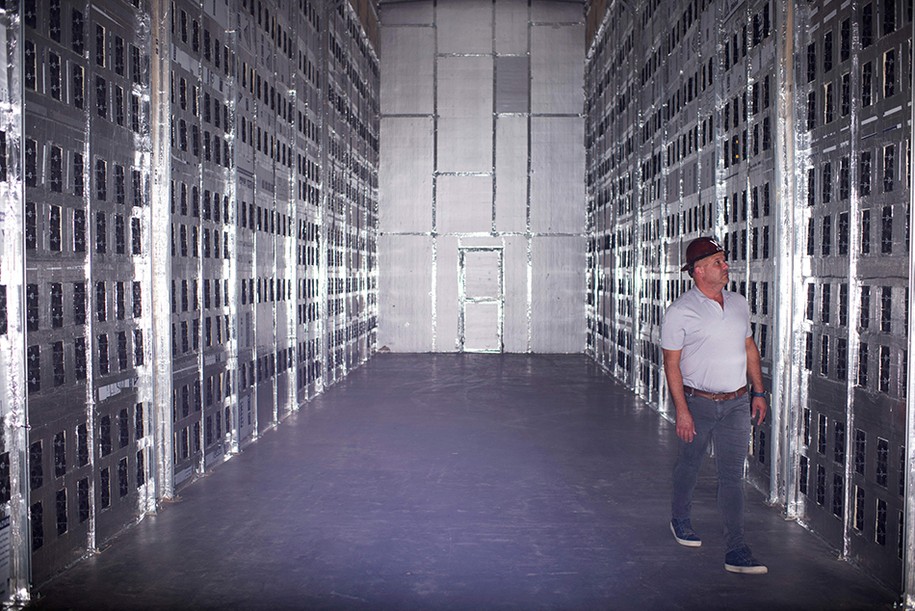 It’s no secret that Bitcoin mining has been a terrible bet for the environment for quite some time. Study after study shows that mining is only growing more environmentally damaging. CNET found that mining just one bitcoin required 1,449 kilowatt-hours to complete, “or the equivalent of approximately 50 days of power for the average US household.” So taxing on the energy grid is Bitcoin mining that the Electricity Reliability Council of Texas forced miners to cease operations during a historic heat wave this year. One company—Riot Blockchain—ended up earning more in tax credits from ceasing operations in July had it would’ve if it had continued mining Bitcoin at its usual pace.

The Verge notes that, while Bitcoin’s valuation may be far more than other cryptocurrencies, its operations lag far behind its closest rival Ethereum when it comes to implementing climate solutions instead of overburdening the planet. One expert revealed that, if Bitcoin follows in Ethereum’s footsteps and implements a simple update, “its climate damages estimated in this work, would likely become negligible.” For now, Bitcoin mining remains on track with some of the most polluting industries in the world.