As NFT games boom, the traditional video game industry is starting to take an interest in Web3 development, investing large sums of money in blockchain gaming companies. On October 04, Horizon Blockchain Games, a startup focused on Web3 game development, announced the raising of $40 million in a Series A funding round, which involved large traditional video game companies such as Ubisoft and Take-Two Interactive. According to Horizon’s press release, the funding round was led by Brevan Howard Digital and Morgan Creek Digital. It featured investors from the Web3 industry and the tech space in general, including Polygon, Xsolla, BITKRAFT, … Read more 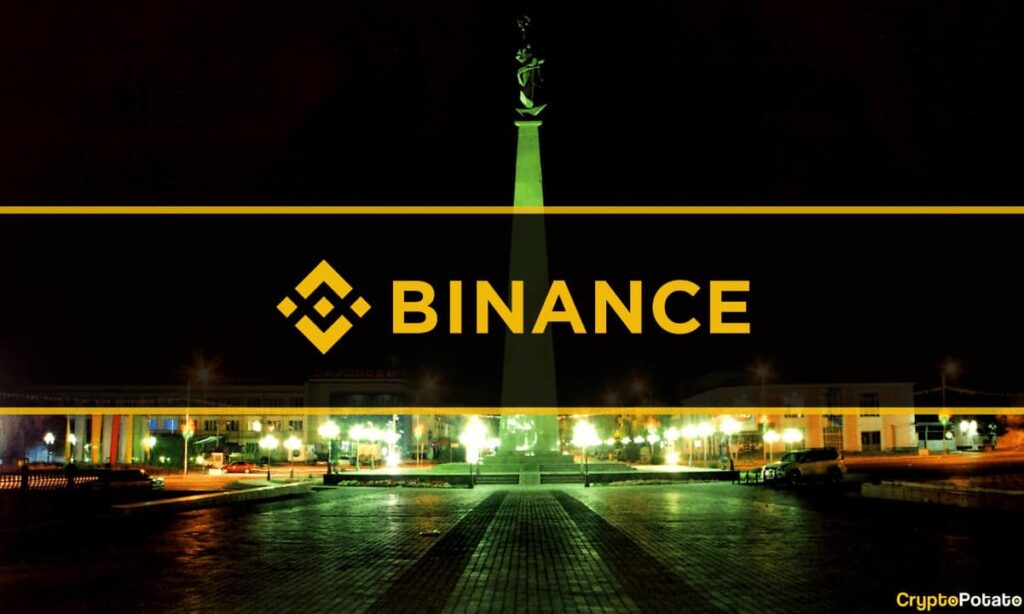 The world’s largest cryptocurrency exchange – Binance – signed a Memorandum of Understanding (MoU) with the Financial Monitoring Agency of the Republic of Kazakhstan. Over the course of the agreement, both parties expressed a mutual interest in creating a safe crypto environment in the Asian country and bringing down financial crime in the area. Binance’s Efforts in Kazakhstan The trading venue revealed its intentions to expand in the Central Asian nation at the beginning of 2022. Back then, Gleb Kostarev – Eastern European Director of Binance – said the residents of Kazakhstan and some of its neighboring countries are “more … Read more 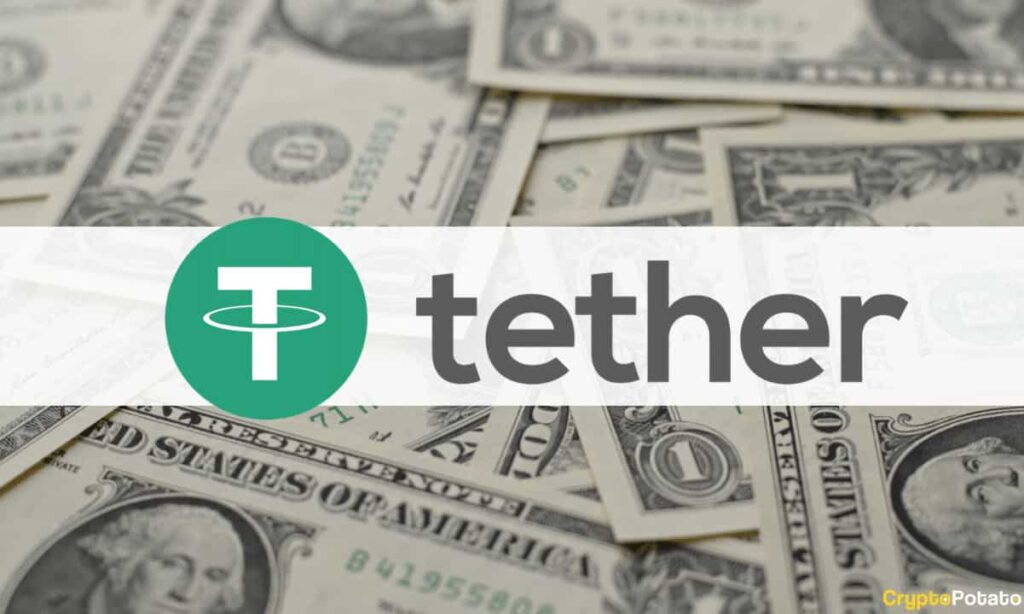 Major stablecoin issuer Tether has further reduced its commercial paper holdings to less than $50 million, with more than half of its backing in US Treasury Bills. The continuous reduction in Tether’s commercial debt holdings is in line with the firm’s plans revealed earlier in the year. In an update posted on Twitter on Monday (October 3, 2022), Tether CTO Paolo Ardoino announced that the company’s total US Treasury portfolio is currently at 58.1% as of September 2022. This signals an increase from 43.5% on June 30. Ardoino also mentioned that the firm also slashed its commercial debt holdings to … Read more

Long before the Ethereum network’s transition to Proof-of-Stake (PoS), censorship concerns have been a bone of contention. To mitigate these risks, Vitalik Buterin has proposed “partial block auctions.” In the latest blog post, the Ethereum co-founder suggested that builders should have a more limited amount of power to prevent ETH censorship post Merge. Instead of letting them have full rein to construct the entire block if they win an auction, builders would have a more limited amount of power. Ways of Limiting Block Production Power According to Buterin, builders will retain enough power to be able to capture almost all … Read more

[PRESS RELEASE – Majuro, Marshall Islands, 30th September 2022] October will be a big month on Gate.io following an ongoing mega event featuring huge rewards and discounts for new and existing users. Throughout September, Gate.io launched multiple overlapping events, from zero trading fees to prizes totalling over $1 million, and will continue these events going into October. Bountiful Activities and Prizes With a prize pool of over $1,000,000, Gate.io’s Referral Event offers rewards up to $500 or more for each new referral. In addition, the inviter and the invitee are given prizes, with extra bonuses for both when the new … Read more 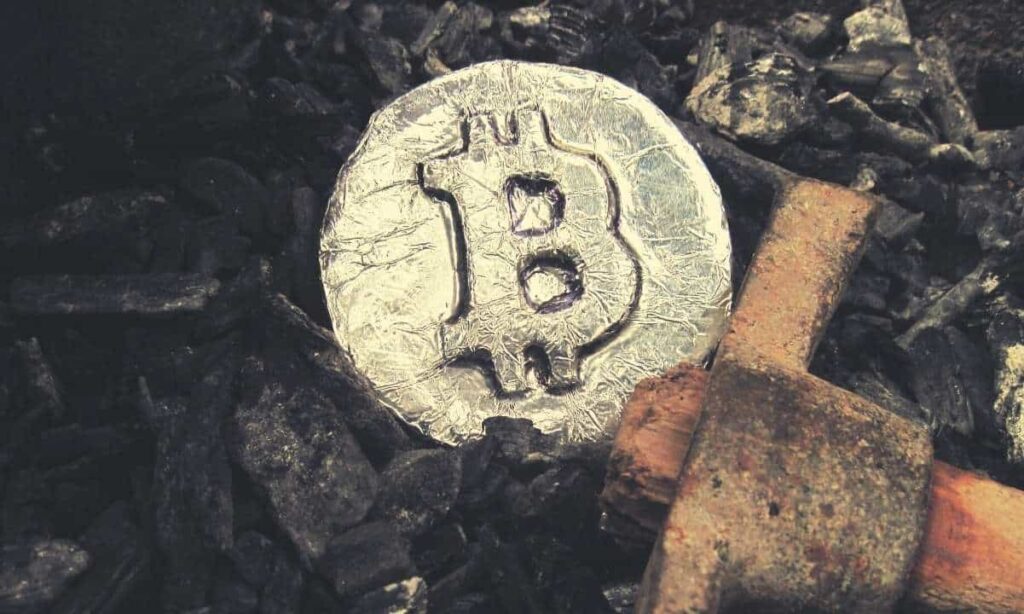 Bitcoin miners are now holding fewer than 2 million BTC on reserve, according to data from IntoTheBlock.  That’s the lowest amount of Bitcoin held by all tracked pools and miners since 2010, following a steady decline over the past decade.  Dwindling Miner Reserves IntoTheBlock’s data tracks the Bitcoin belonging to the on-chain addresses of various major miners and mining pools – including Poolin, F2Pool, Binance, Bitfury, and others.  In aggregate, total reserves numbered 1.92 million BTC as of October 2nd. Total reserves fell below 2 million BTC starting around June 13th, while Bitcoin’s price collapsed and industry heavyweights started going … Read more

Yesterday, Ethereum closed its third consecutive weekly red candle. A candlestick with a long upper wick indicates that increased selling pressure continues. In the last two weeks, the price has been trapped between two significant levels, and breaking out of this zone would likely determine the direction forward. Technical Analysis By Grizzly The Daily Chart The descending line on the daily chart highlights the creation of lower lows (in yellow). This structure is bearish. However, in order to reach lower levels, selling pressure must first drive the price below the horizontal support of $1,240 (in green). This action corresponds with … Read more 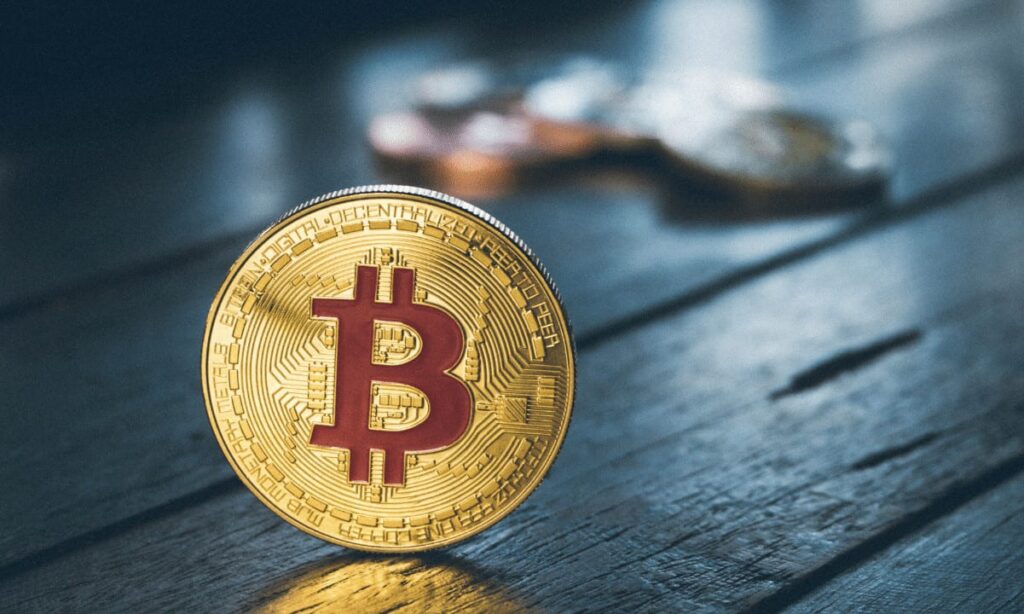 The creator of the bitcoin Stock-to-Flow (S2F) model – PlanB – admitted that recently he made his third BTC investment. At the time of the purchase, the primary cryptocurrency was hovering around $20,000. Due to its significant price depreciation compared to the all-time high of $69,000 in November 2021, many people proclaimed bitcoin dead in the past several months. However, PlanB revealed that each of his crypto investments was at a time when pessimism was reigning. PlanB Increases BTC Exposure In a recent post on Twitter, the anonymous user operating under the pseudonym PlanB revealed the timeline of his bitcoin … Read more 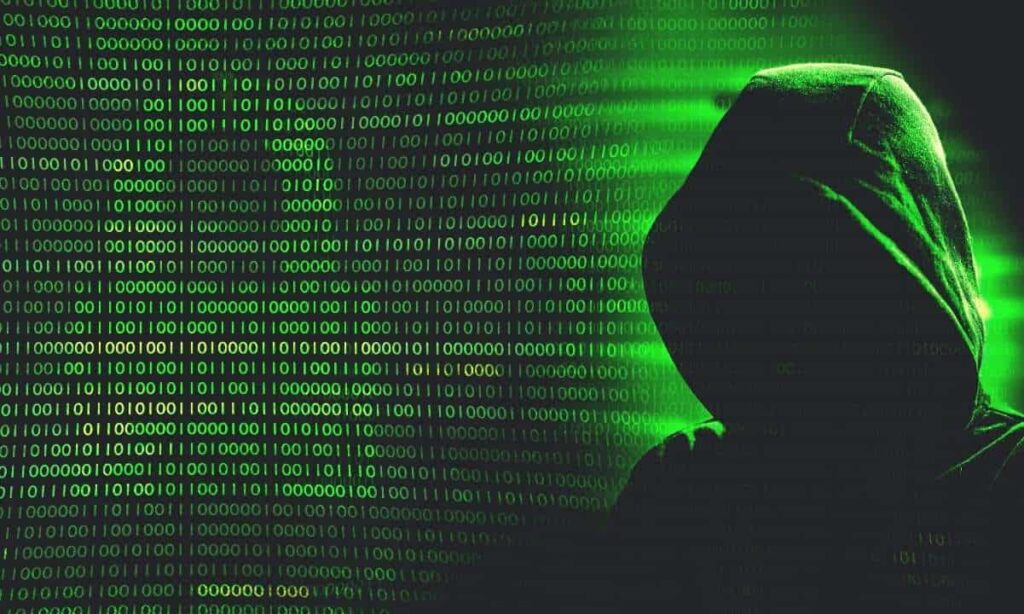 Transit Swap’s project team was reportedly working on collecting “specific data” of the victims and chalking out a return plan as it focused on retrieving the remaining 30% of stolen funds. However, it appears that the hacker is in no mood to let go of the rest. Higher Bounty As per blockchain security expert, Peckshield, the attacker left a message to the decentralized exchange aggregator and initiated the transfer of a part of the stolen funds into OFAC-sanctioned coin mixer Tornado Cash. Referencing the recent high-profile security breaches of crypto bridge Nomad and market-making firm Wintermute, the attacker demanded a … Read more 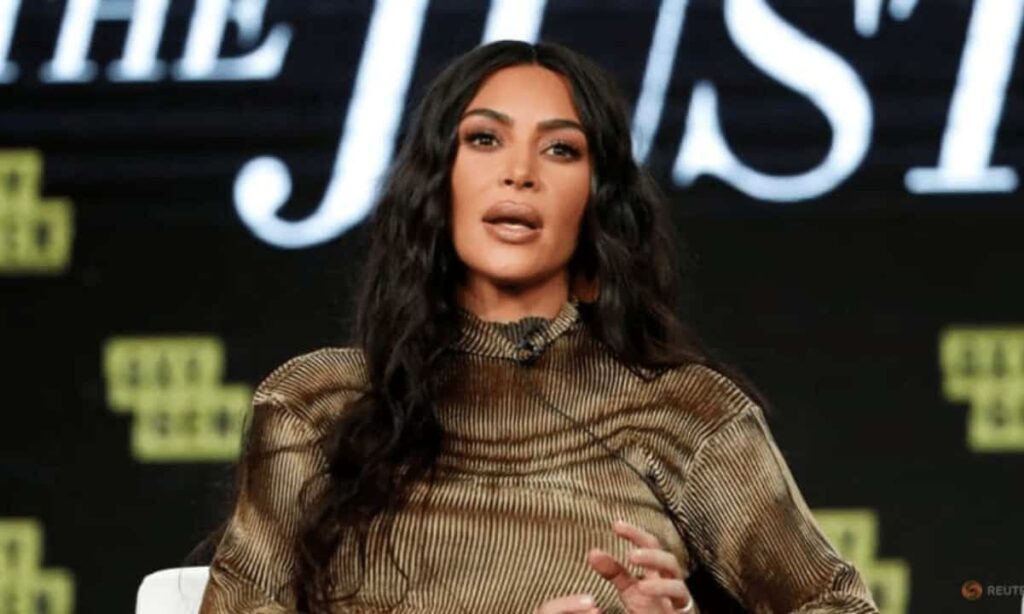 The US Securities and Exchange Commission brought charges against Kim Kardashian for promoting a crypto security – Ethereum Max. The popular US media personality, model, and businesswoman agreed to pay $1.26 million to settle the charges. CryptoPotato reported in January this year a lawsuit filed in California against Floyd Mayweather and Kim Kardashian, claiming that they misled investors by promoting a cryptocurrency security called EthereumMax (EMAX). The SEC announced on October 3 reaching an agreement with Kardashian, in which she will pay $1.26 million in penalties, disgorgement, and interest for failing to disclose the payment she received for promoting the … Read more