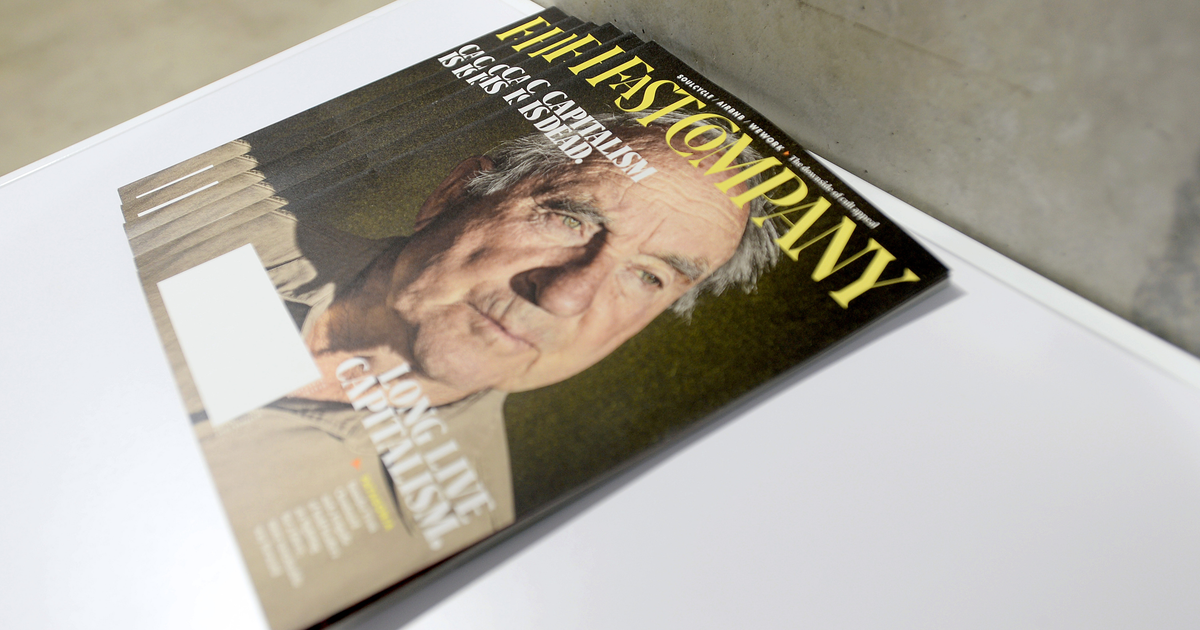 Business news website Fast Company has been offline for nearly 11 hours after the company decided to block access following a series of hacker attacks that sent offensive language to readers through its Apple News feed.

Readers began noticing the odd messages around 8: 30pm US eastern time when the offensive messages began to circulate on social media. Soon after, Apple News’ Twitter account posted a statement stating that Fast Company had sent an extremely offensive alert. Apple News has disabled their channel.” These messages contained racial epithets as well as sexually-oriented texts.

Fast Company quickly identified the messages as part a hacker attack. “Fast Company’s Apple News account was hacked on Tuesday (Sept. 27) evening. Two obscene and racist push notifications were sent about a minute apart,” the company stated via its Twitter account at 9: 44pm US eastern time. “The messages are vile and not in line with the content and ethos of Fast Company.”

The trouble at Fast Company started on the weekend

The after an internal investigation, Fast Company revealed that the hack occurred as a result of a breach of its content management system. Hours later, shortly after midnight, in the early hours of Wednesday, Sept. 28, the company posted an update that revealed the attack as part of an earlier hack that occurred on the afternoon of Sept. 25.

The weekend incident involved offensive messages being posted to the company’s website. The company responded by closing down the website and restoring access to users a few hours later.

In 2016, Fast Company experienced a hacker-initiated breach in the form of a phishing attack that leaked private employee information. At 10: 55am US eastern time, Fast Company’s parent company, Mansueto Ventures, announced that it was also temporarily blocking access to its Inc.com news website. The publishing company said that it was making the move “out of an abundance of caution.”

As of this writing, visitors to the Fast Company website are still greeted with a “404 Not Found” message along with a blank screen.

The author of 5 books, 3 of which are New York Times bestsellers. I’ve been published in more than 100 newspapers and magazines and am a frequent commentator on NPR.