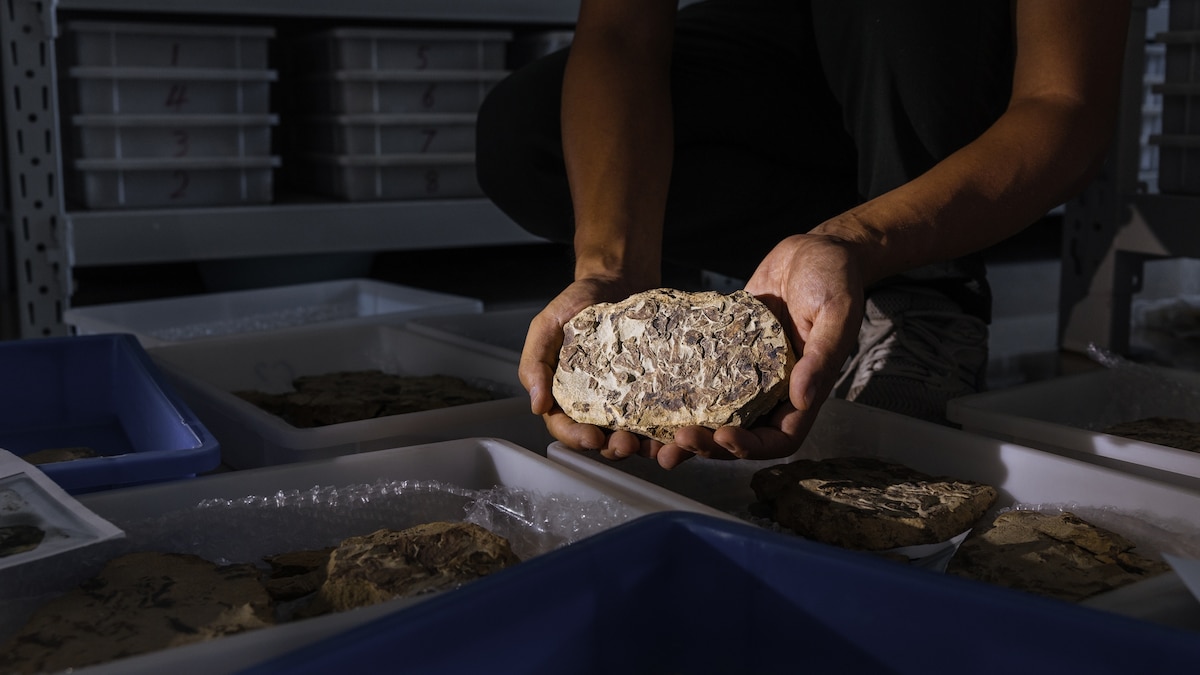 Over hundreds of millions of years, chance and survival have sculpted an extraordinary menagerie of vertebrate life that thrives on land, in the air, and in the water. Vertebrates are animals with spinal columns, including humans, and arguably the single biggest step in vertebrate evolutionary history—even more significant than our distant aquatic forebears’ first waddles onto land—is something we may take for granted: the evolution of the jaw.

From vocalizing to biting food, the jaw is essential to the survival of 99.8 percent of living vertebrates. Only a precious few animals with spines, such as lampreys and hagfish, have made it to modern times without these hinged mouth structures.

The rich story of how jawed vertebrates spread to all corners of the globe—a saga spanning some 450 million years—has long been missing the first few pages. But now rocks in western China have yielded spectacular fossils that show us some of this story’s earliest characters: jawed fish that are the oldest skeletons of their kind ever found. Across four papers published in the journal Nature, a team of Chinese paleontologists and international collaborators describes sites that preserve astoundingly complete fossils of these earliest known jawed vertebrates, including bones and teeth from fish estimated to have lived between 439 million and 436 million years ago, tens of millions of years before animals moved onto land.

The author of 5 books, 3 of which are New York Times bestsellers. I’ve been published in more than 100 newspapers and magazines and am a frequent commentator on NPR.